COMPRESSED AIR AS AN ALTERNATIVE FUEL

COMPRESSED AIR AS AN ALTERNATIVE FUEL

Considering that we live in a very mobile society, it's probably safe to assume that you have. While pumping gas, you've undoubtedly noticed how much the price of gas has soared in recent years. Gasoline, which has been the main source of fuel for the history of cars, is becoming more and more expensive and impractical (especially from an environmental standpoint). But cost is not the only problem with using gasoline as our primary fuel. It is also damaging to the environment, and since it is not a renewable resource, it will eventually run out. These factors are leading car manufacturers to develop cars fuelled by alternative energies. One possible alternative is the air-powered car. There are at least two ongoing projects that are developing a new type of car that will run on compressed air. One among them is the evolution Cars.
After more than thirty years experience with combustion engines, the French engineer Guy Negre has developed a concept of a totally non-polluting engine for use in urban areas. This invention, which uses high pressure (300 bar) compressed air to store the energy needed for running the engine. When the air is injected into the cylinder chamber, it expands to provide motive power. Oddly, the problem with a conventional four-stroke engine is that compression, combustion and expansion all take place in a single cylinder. But here the engine divides these functions into a three-chamber system, with one cylinder for compression, a small chamber for combustion and a much larger cylinder for expansion.
Zero Pollution Motors is also working on a hybrid version of their engine
that can run on traditional fuel in combination with air. Mono-energy engine have
demonstrated the viability of the new concept, the air and fuel, bi-energy, engine will be    introduced to major car manufacturers in order to study its adaptation for their common models.

ENGINE DESIGN:
Guy Negre’s engine is, in fact, a radically new internal combustion engine. Two chambers, one for intake and compression and one for expansion and exhaust, are separated from a spherically shaped combustion chamber. The retention time in the combustion chamber is 30% to 100 % longer than in comparable conventional engines, thus giving rise to a more complete combustion at constant volume, while the spherical shape helps eliminate knock (which as been unknown in this engine).
At the heart of the engine is a small combustion chamber. A piston in a compression cylinder outside this chamber forces air through a valve; getting compressed and thus heating a mixture of air and petrol in the process. With all valves to the chamber closed the hot mixture is ignited. In the final part of the cycle the hot gas escapes through a valve into a separate expansion cylinder where it drives a piston cooling in the process

The evolution is powered by a two-cylinder, compressed-air engine. The
basic concept behind the engine is unique; it can run either on compressed air alone or act as an internal combustion engine. Compressed air is stored in carbon or glass fibre tanks at a pressure of 4,351 pounds per square inch (psi). This air is fed through an air injector to the engine and flows into a small chamber, which expands the air. The air pushing down on the pistons moves the crankshaft, which gives the vehicle power. A compressor driven by an electric motor connected to a standard electric outlet does the recharge of the compressed air tanks. A rapid recharge, using a high-pressure air pump, is also possible. The change of energy source is controlled electronically. When the car is moving at speeds below 60 kmph, it runs on air. At higher speeds, it runs on a fuel, such as gasoline, diesel or natural gas.

all above thinks really

Within the next two years, you could see the first air-powered vehicle motoring
through your town. Most likely, it will be the evolution car that is being built by Zero
Pollution Motors 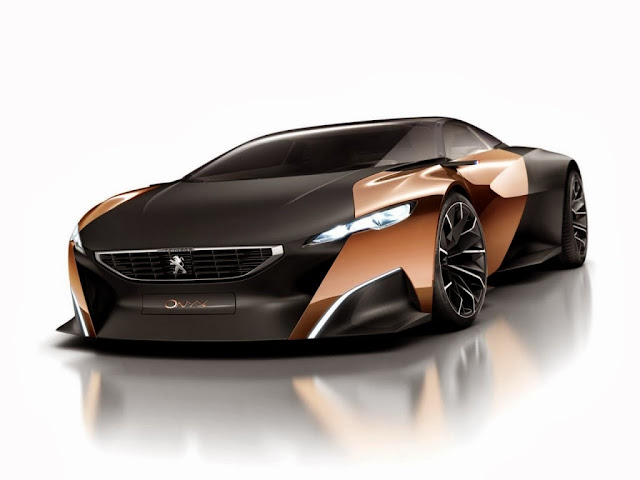 THANK YOU
stay with us , for  more details please comment below
Posted by moses dhilipkumar at 00:22

Email ThisBlogThis!Share to TwitterShare to FacebookShare to Pinterest
Labels: COMPRESSED AIR AS AN ALTERNATIVE FUEL BY MOSES DHILIP KUMAR

Our pneumatic factory was founded in 2000,CHECK HERE. In decades of serving China pneumatic industry, we have built our reputation on product knowledge, world class suppliers, application support, and value add services. Our commitment to our employees, customers and vendors is the core of our business beliefs. In our factory, there are more than 80 front-line workers, 3000 squares working shop.Our main products are air Pneumatic Cylinder, solenoid valve and also a lot of pneumatic fittings like Air Gun.