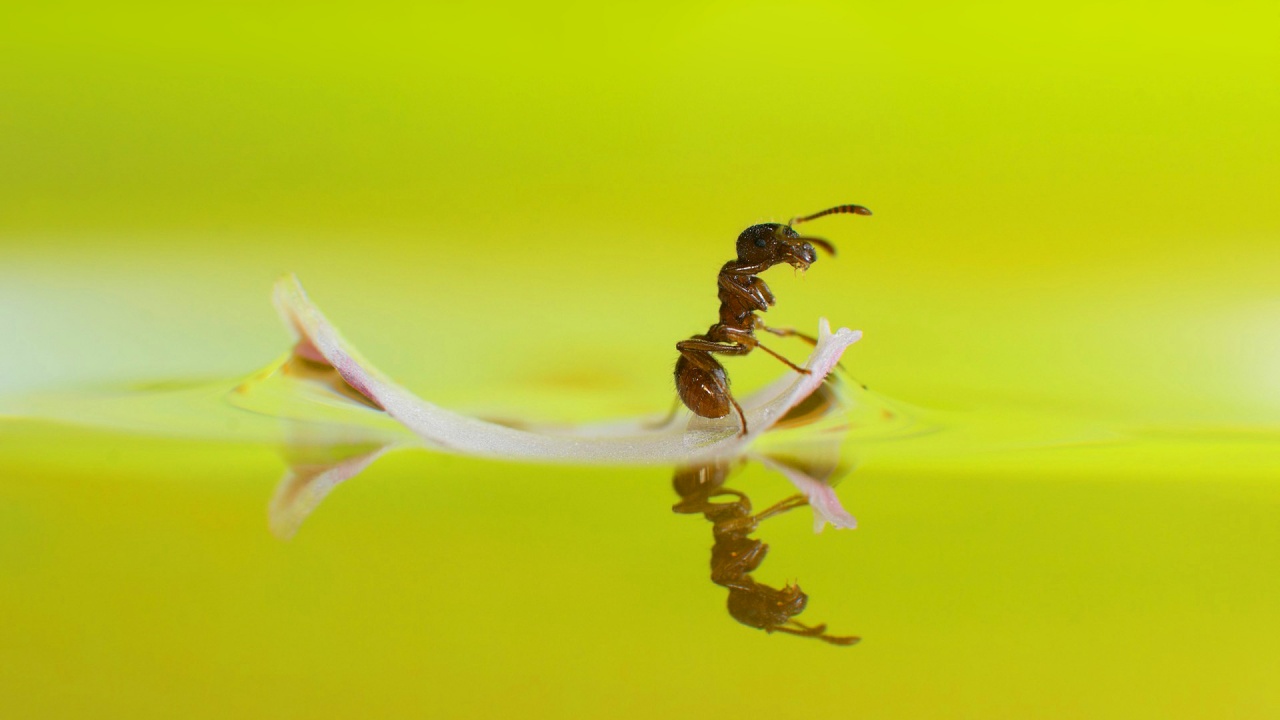 It is common to visit the ants without an arranged one after another .. But what about a boat / plate to stick to one another? It is used to escape the floods in the rainy season.
When the water enters the oceans with rain, the ants living in it together form a trumpet and float in the water as the leaves float. Slowly floats and save life on another ground or tree.

The mid-queens of the mid-dungeon are surrounded by small arms of the ants and the older ants in the age group. When floating in the water, their biggest challenge is to escape the real boat or fish.
Posted by moses dhilipkumar at 09:39 1 comment:

There are no camels in Australia until 840

There are no camels in Australia until 840. Camels were needed to travel and take on the Australian terrain. For this purpose, in 1840, India imported about 6,000 Arab trademarks of camels and 1,000 central Asian bacteria of the Bacterian Camels. Of these, camels with two dimples were destroyed in the heavily hot part of northern Australia. In the northern Australia with temperatures like Rajasthan and Arabia, a gloomy Indian hawk has grown tremendously.

Camel import was not only in Australia, but also in the US. In the 1850s, the most successful were those who lived in drier areas such as California and Arizona. But the soldiers did not like the camels from the outside, and the camels did not stick with them. By the time this force was dissolved.

Posted by moses dhilipkumar at 09:35 No comments:


Brain Mushroom is another name of a mushroom named Gyromitra esculenta found in North America and Europe. This is due to the existence of a human brain. Do not think that you can eat fry, like a brain. It is a poisonous type.

These types of mushrooms in Asia, Europe and North America are used in medicine. These mushrooms help in increasing the immune system of the human body and protecting the nervous system. Its scientific name is Hericium erinaceus. It has another name. Lion mushroom

Posted by moses dhilipkumar at 09:31 No comments:


A burger worth around Rs 21 lakh was introduced in London a month ago. Do not think of a burger made of gold or platinum. It's a normal burger we can eat. The only difference is the use of artificial meat. Dr Mark Post and his team have created this artificial steak in Maastricht University in the Netherlands using the cloning method we have been hearing for several years. 20,000 cells are grown for this and have been added.

People who taste burger in their introductory event say that it is okay in the flavor and the fat in the usual burgers, the moisture available and a little bit of masking. Dr. Botst, who said that the use of beetroot juice and a little saffron was used to bring color to the natural flesh. Their next tarket is to discover the flavor of this artificial flavor. Google's Sergey Brin accepted the total cost of making this burger. To prevent the killing of organisms for meat (reduction ???) Way said that he supports this research.
Posted by moses dhilipkumar at 09:29 No comments:

Honey Pot Ant (Honey Pot Ant) is an antibody storage device that keeps the honey needed for the colony of an ant.

Unlike using a nest to store honey bees, this uses the body as a storage warehouse

When needed, the other ants are stabbed by their horns 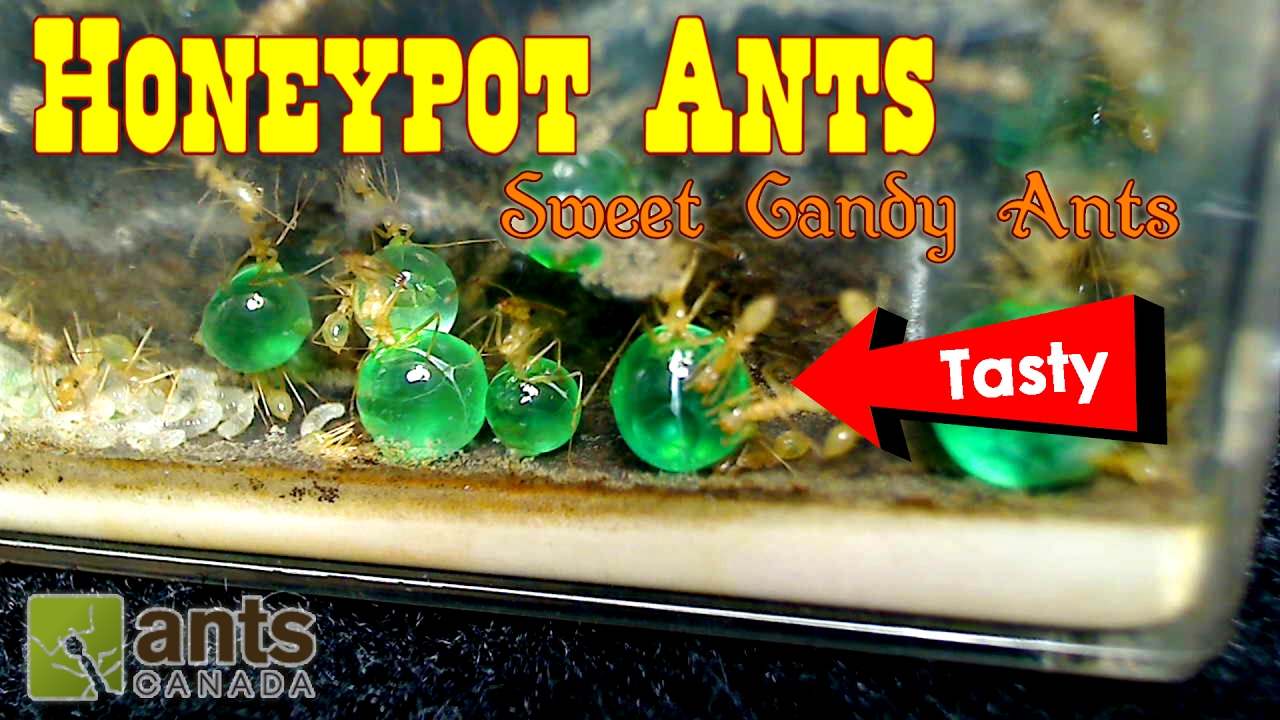 Posted by moses dhilipkumar at 09:22 No comments:

what happen using petrol in a diesel engines

Posted by moses dhilipkumar at 08:15 No comments: