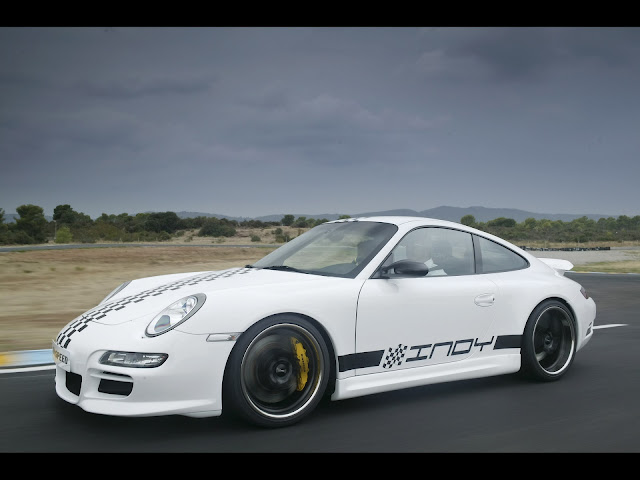 ž Amount of power\torque generated by 35%.


ž WORKING
ž After the exhaust cycles out of the chamber, rather than squirting more fuel and air into the chamber, his design injects ordinary water. Inside the extremely hot chamber, the water immediately turns to steam– expanding to 1600 times its volume– which forces the piston down for a second power stroke. Another exhaust cycle pushes the steam out of the chamber, and then the six-stroke cycle begins again.
ž It appears to be quite innovative, despite the previous usage of water injection, which was to hold down combustion temperatures to avoid melting the engine. The WWII airplanes that used the water injection often used two stages of turbo charging, complete with an intercooler between the stages to limit the temperature rise.
ž WORKING OF BEARE DUAL OPPOSED PISTON 6-STROKE ENGINE
ž Combustion chamber volume : 100 cc
ž Main head:
ž Bore            :       115 mm
ž Stroke         :        96.3 mm
ž Swept volume  :       1000cc
ž Beare  head:
ž  Bore                    :        75 mm
ž Stroke         :        56.5 mm
ž Swept volume      :        250 cc
ž
ž
ž  PRESSURE- VOLUME FOR OTTO CYCLE 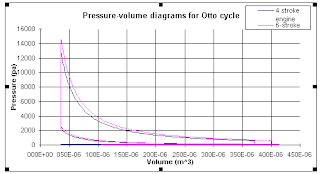 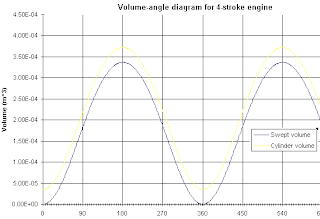 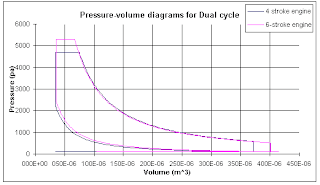 PERFORMANCE AND ECONOMY
ž Beare Head 6 Stroke Engine is thermodynamically more efficient, because the change in volume of the Beare Engine Power Stroke is greater than the intake, compression, & exhaust strokes.
ž The compression ratio of the Beare Dual Piston Engine can be greatly increased because of the absence of hot spots in the combustion chamber.
ž The Beare Engine’s rate of change in volume during the critical combustion period is less than in a conventional 4stroke.
ž The absence of valves within the combustion chamber allows greater Beare Engine design freedom.
ž A one-piece Beare Engine casting from crankshaft to upper shaft becomes feasible. No head gasket needed, cheaper to tool and produce.
ADVANTAGES
ADVANTAGES OF BEARE DUAL OPPOSED PISTON 6-STROKE ENGINE
ž  The net result is,
ž Power/torque increases of 35% (conservative)
ž Simpler and less expensive manufacturing and tooling.
ž Reduction of cylinder head reciprocating parts.
ž Lower maintenance costs due to less wearing parts (Beare cylinder head)
ž Longer service intervals possible due to lower operating temperatures recorded.
ž CONCLUSION
ž The world now thrives on fossil fuels, but it is an exhaustible resource. We humans will surely move to an age where there will be no fossil fuel left for consumption and we must try to postpone it by using the available fossil fuel efficiently, so that we can prepare ourselves to face that era.
ž The two engines discussed in the above paper promises to use the available fossil fuel in an efficient manner. The engines may have some flaws in it which can be eliminated as time progresses. We are sure that these engines will rule the future.
ž REFERENCE
ž www.sixstroke.com
ž

Posted by moses dhilipkumar at 20:13